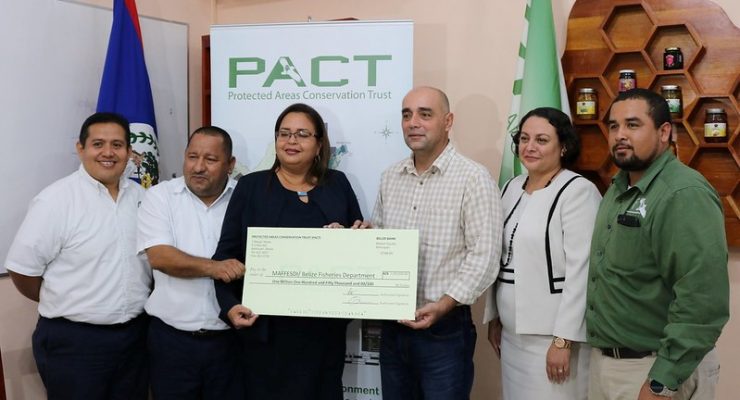 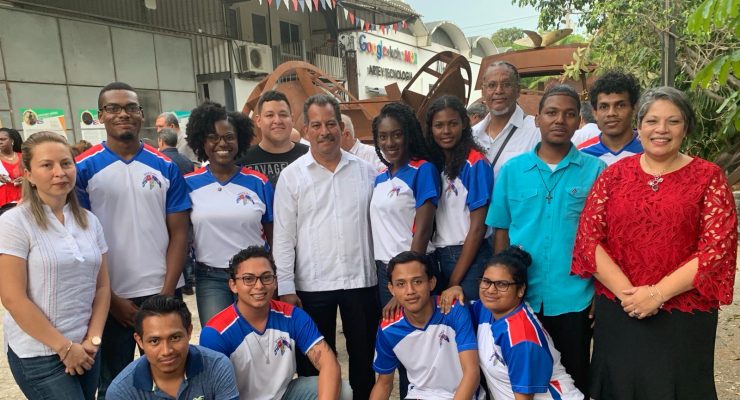 Havana, Cuba- Minister of Health Hon. Pablo Marin hosted an event to honour Cuban medical personnel who have served in Belize. The event was hosted at Kcho Studio Romerillo Gallery and Community Centre in Havana, Cuba. The studio is a community cultural project demonstrating the transformative power of art. It was founded by the world-renowned… [Read more] 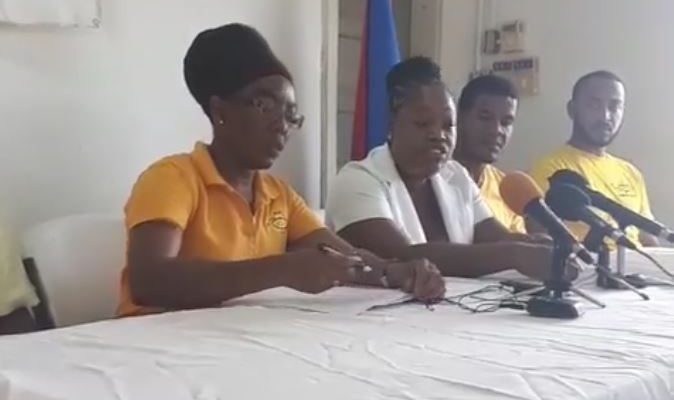 Belmopan- The Public Service Union and the Belmopan City Council (BCC) are at odds with one another over the sale as what has become know as the PSU Headquarters. While the PSU claimed to be surprisde and said that they were having discussion ‘in good faith’ for the purchase of the Hilltop building, BCC claims… [Read more] 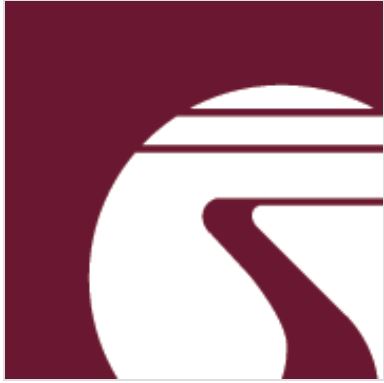 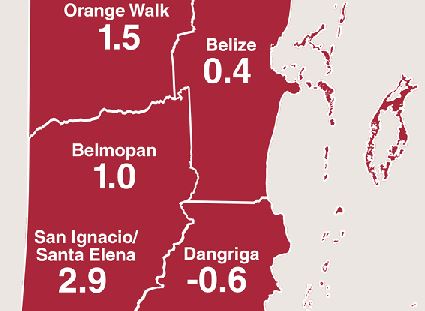 Belmopan- Figures from the Statistical Institute of Belize (SIB) shows that the overall Consumer Price Index (CPI) in the month of September 2018 stood at 105.4; a 1% increase compared to September 2017. The variation in CPI per region is however considerable. According to SIB, the twin town of San Ignacio/Santa Elena shows the highest… [Read more] 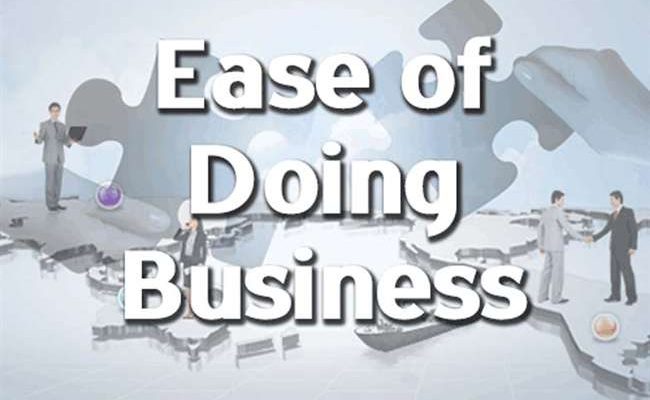 Belmopan- 2018. On Wednesday, October 31, 2018, the World Bank released its annual Doing Business report, which ranks countries based on their regulations and other barriers to business activity. This year, Belize ranks 125th out of the 190 countries measured, which is a four-point decrease from the previous year’s ranking. When compared to other CARICOM… [Read more] 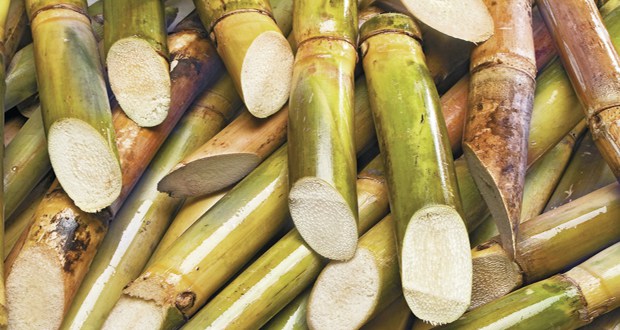 Belmopan- Diminished returns from sugar was the principal cause of the decline in export earnings for the month of September 2018. Although exported volumes of this commodity saw only a slight 3.3 percent drop compared to September of last year, revenues from that commodity fell significantly by 27.2 percent, from $28.5 million to $20.7 million,… [Read more] 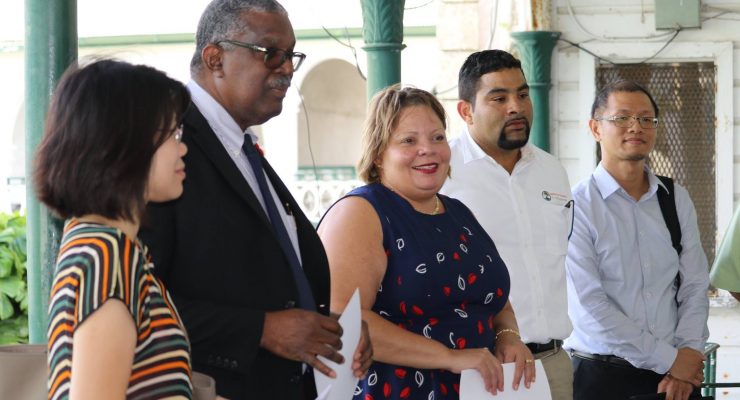 Belize City- In August of this year, the Ministry of Tourism and Civil Aviation through the Belize City House of Culture and Downtown Rejuvenation Project commenced rehabilitation works at the Belize Supreme Court. On Tuesday, October 30th, government officials and invited guests viewed the completion of the much-needed rehabilitation works during a walk-through of the… [Read more] 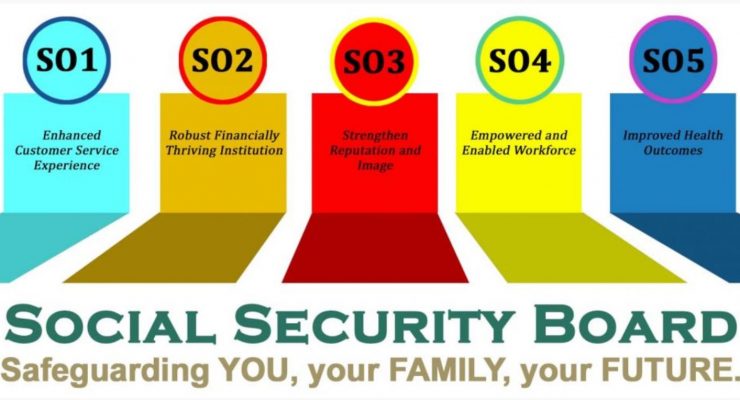 Belmopan- The Social Security Board (SSB) is hosting the organization`s first annual information sharing event, SSB Connect. This forum promises to be an interactive and engaging session highlighting how the Social Security Board served its valued stakeholders in 2017. Interested parties are invited to join SSB at the Best Western Biltmore Plaza on November 8… [Read more] 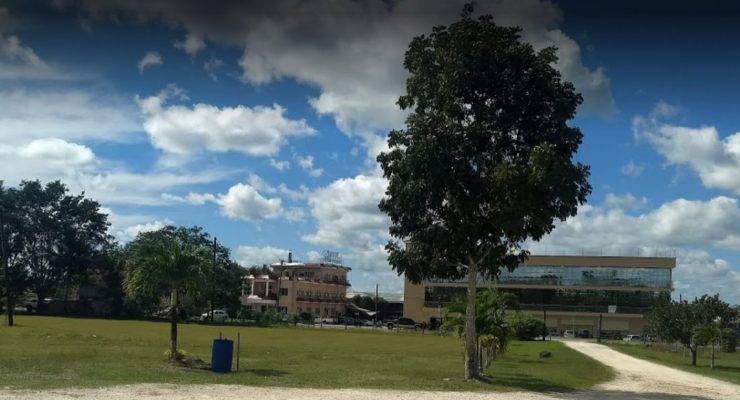 Belmopan- The Belize Agricultural Health Authority (BAHA) is pleased to announce accreditation of its Food Safety Laboratory, the Central Investigation Laboratory (CIL), to ISO/IEC 17025:2005, international standard for Competence of Testing Laboratories. This recognition was conferred by the Jamaica National Agency for Accreditation (JANAAC) effective August 17, 2018. BAHA says they are proud to offer… [Read more]